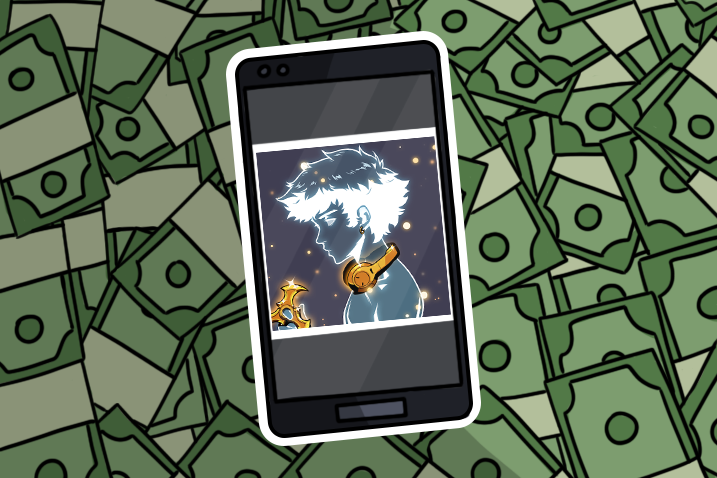 An Azuki NFT has recently sold for a record 420.7 ETH (approximately $1.4 million), trumping the previous Azuki NFT sales record, which stood at $560,000, in spectacular fashion.

The NFT in question is Azuki #9605, which is widely considered as the second rarest asset within the 10,000 asset anime themed collection. Six of its nine traits are seen in less than 1% of all other NFTs in the collection.

The landmark purchase was made on March 30th by OpenSea user 'jdizzles,' who made another piece of NFT history last month when purchasing Invisible Friends #1125 for a respective record breaking amount of 200 ETH.

As described by its LA start up founder 'Chiru Labs,' the Azuki NFT collection - which has already amassed over $500 million worth of sales on OpenSea in its first two months of operation - is described as a ‘corner of the internet where art, community, and culture fuse to create magic’.