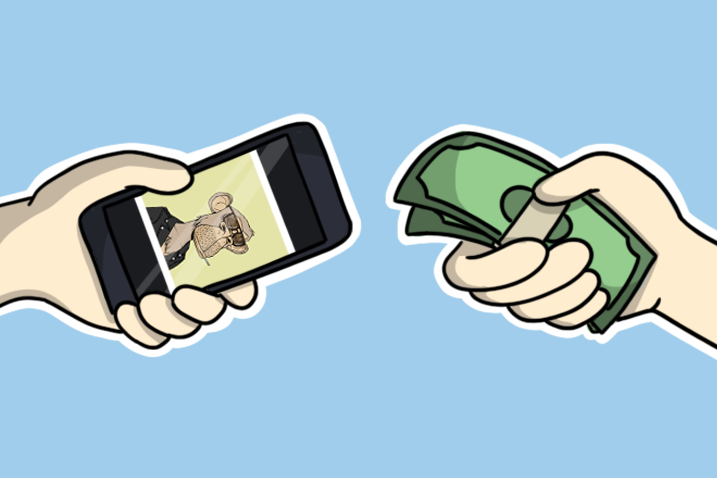 As the investigation behind the situation continues, the most valid hypothesis is that cchan was hacked.

However, upon inspection of other information embedded within the narrative, questions are being asked as to whether the sales were merely a mistake on cchan’s behalf. This is because community investigators have pointed out that, unlike a frequently observed ‘fat finger’ mistake, cchan may have mistaken DAI for ETH, considering cchan had not accepted bids of 75 ETH and 106 ETH that were also placed on the Bored Ape in question.

It could be possible that cchan was the victim of a trick, as multiple DAI bids have been placed on many Bored Apes. We can only assume these DAI bids were attempts to make sellers mistake the currency for ETH (which cchan may have fell for).

However, the mistake hypothesis does not explain the Mutant Ape sale. There are also suggestions that, because of cchan’s necessity to consciously approve the use of DAI before selling both assets (with were both sold within a minute of each other), the sales - for an unknown reason - were a deliberate move.

Time will only tell what the real reasons behind the anomaly sales were. In any case, it is highly likely that chann has missed out on a large sum of cash, including the 12,136 Ape tokens ($180,000) that has been claimed by the Bored Ape’s new owner courtesy of the ApeCoin airdrop.

If the situation does turn out to be a mistake, cchan’s mishaps may also serve as a stark reminder to triple check the attributes of your crypto-based transactions.