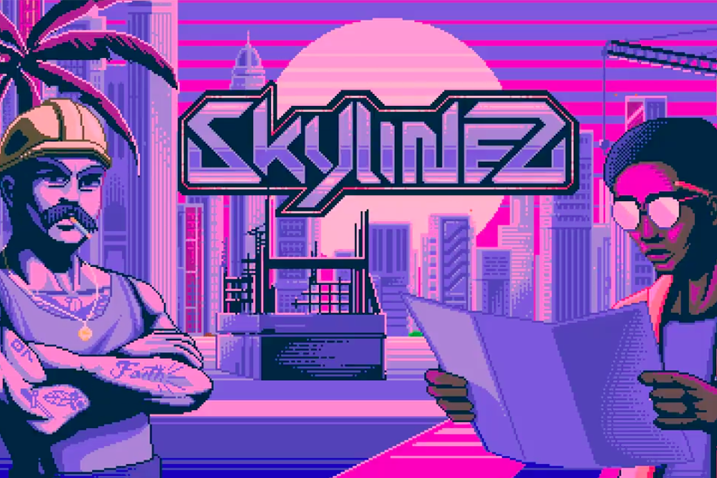 A Twitter user, who goes by the name ‘AcieDotEth’, has opened up about their unbeknownst involvement as a mod in an alleged potential rug pull. The project in question is called SkylinezNFT, which they joined two weeks ago after shilling its interesting premise and fun P2E mechanism to their alpha group.

They said everything was running smoothly until yesterday, when they were told by two community members that the project is in-fact a "rug".

The story behind the project's deception is that the project's founder, Alex, had allegedly stolen videos from an existing game, ‘StarScraper'. Further, the StarScraper devs said they had no association with the Skylinez project. This would mean that the Skylinez game was being sold as a game which previously launched in June 2021.

Around the same time as such revelations, fellow Twitter user ‘imcrvshed’ had created a separate thread which highlighted the many red flags which the project was quite-consistently waving. Firstly, they stated that the project’s first AMA saw Alex focus on his past in Airbnb and the joys of earning a passive income, while also exposing his lack of crypto experience and general lust for revenue generation. They also pointed out ‘no-nos’ in its social media presence, such as its lack of website and its primitive Twitter account. This was all in addition to the project’s hollow and vague description of its utility, which went along the lines of, “Buy our NFTs and we’ll help you make money”.