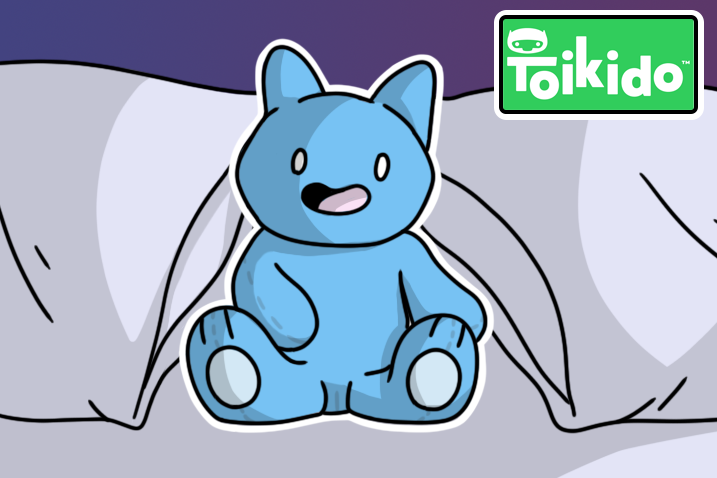 Explicit details on what the collection will actually entail are yet to be released (probably because its first release will be in two months time at NFT.NYC). What we do know is that the partnership will be bringing a ‘Blue Cat Plushie’ toy into the physical realm, as well as an array of other beloved characters from the Cooltopia ecosystem.

According to a spokesperson from Cool Cats, the team-up comes in response to the continual demand from its community to release toys, plushies, and other premium merchandise based on its lovable feline characters.

In addition to to this specific merch drop, TOIKIDO - whose cutting edge manufacturing of digital-based toys produced the official toy range of Among Us - will continue working with the project as the Cooltopia ecosystem extends its presence in the metaverse. Here, fans can expect to see sporadic, exclusive, and novel merch drops which will be time-specific to the ecosystem’s events and initiatives.