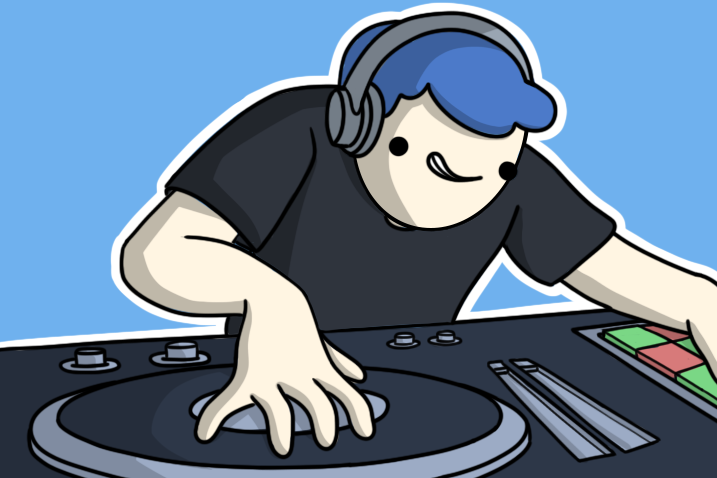 Grammy-winning DJ Diplo will be releasing his new single on Polygon-powered and tokenised royalty site, Royal.

The single is called “Don’t Forget My Love”, and will have its royalty rights embedded into what the platform are dubbing ‘Limited Digital Assets’ (LDAs), which are essentially NFTs.

Royal will launch the collection of 2,110 Diplo LDA tokens on March 29th, where there will be three different tiers of tokens to correspond to different percentages of ownership. The cheapest Diplo LDA tier ($99) will give owners a 0.004% share of the song’s streaming royalties, whilst the most expensive tier ($9,999) will offer 0.7%.

Royal are one of the many Web3 platforms that are trying to shake up the music industry and its anti-artist income distribution structure, by using the power of the blockchain to loosen corporate labels' grip on revenue. Its first major collaboration came through a partnership deal with iconic Queens rapper Nas back in January, who tokenised two of his songs after investing in the firm’s $55 million Series A funding last year.