Epic Games and Lego Team Up to Build Child-Friendly Metaverse 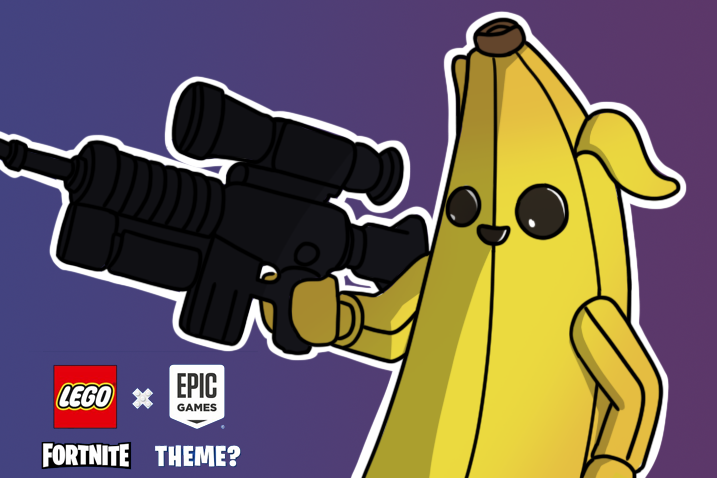 Epic Games, who are the mastermind behind smash hit game Fortnite, is partnering up with Lego to build an immersive, safe, and fun virtual ecosystem for its child audience base.

While the companies are yet to go into detail about the plans and launch date for the project, they have outlined three principles that it will embody: children’s safety and well-being, safeguarding children’s privacy, and equipping children and adults with tools which empower them to take more control of digital experiences.

Despite the lack of details, Epic Games’ CEO Tim Sweeney has previously referred to the metaverse as an ‘online playground’ where users can engage in gaming, film, and other forms of entertainment - so it would be reasonable to assume that such themes may make an appearance in the project.