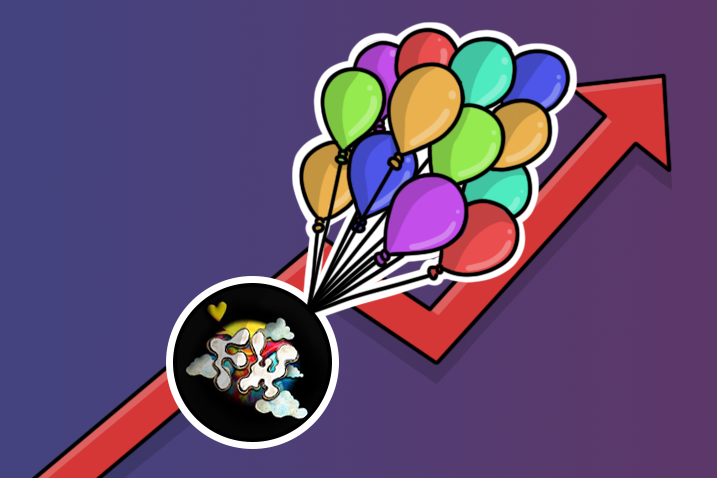 Fewocious has sold almost $20 million in 24 hours with the drop of his new NFT project, FewoWorld.

FewoWorld is a unique universe created by renowned artist @FEWOCiOUS. FewoWorld is the first generative art project created by FEWOCiOUS who had previously made a name for himself selling an NFT for over $2 million dollars when he was just 14 years old (Source). Since then, FEWOCiOUS has been involved with several well known NFT collaborations while raking in millions for his work, one of which includes his collaboration with RTFKT Studios.

‍
What are FewoWorld “Paint Drops”?

Collectors who hold more Paint points will be given more perks inside FewoWorld including opportunities to attend paint parties, purchase physical merchandise, a chance to participate in future drops and join the FewoWorld ecosystem.

‍
How did the launch go?