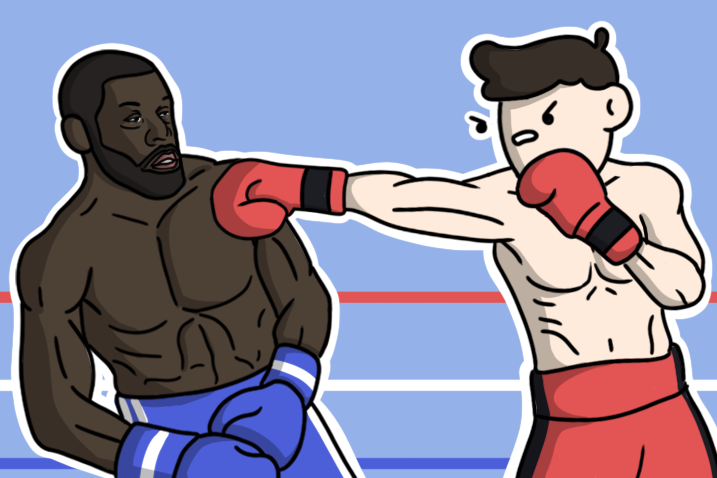 He announced the project via a video posted on his Twitter page, where he stated that he’s been “working on the project for months,” and in an effort to profoundly round-off it off, he closed with the line “When I win, you win”.

The collection will feature 5,000 NFTs, with 1,000 allocated to each of the 5 rarity types. As expected, the NFTs will be based on the boxing icon, with each providing various utilities and prizes based on their rarity. Key details about the project remain to be announced, as information on its release date, pricing structure, and roadmap will be released in due course.

Amid the project's announcement, it is certainly worth mentioning the sketchiness of Mayweather’s crypto-past, as the Michigan boxer was found guilty of promoting a fraudulent crypto scam called ‘Centra Tech’ in 2018, which led to himself and co-promoter DJ Khaled paying fines in the hundreds of thousands of dollars. Mayweather also promoted a project based on himself called FloydNFT, which has failed to undertake any real developments since its launch last year (leading to many calling it a rug).