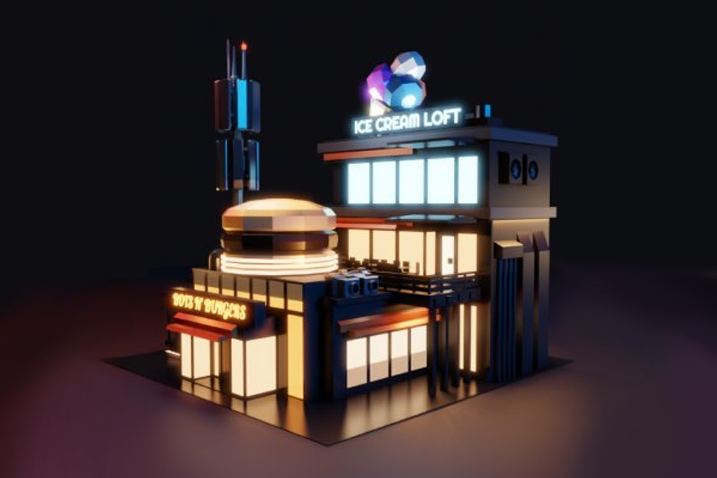 The team behind metaverse project NeoNexus has pulled the plug on the project’s operations. With $2-4 million (25,000 SOL) in generated NFT mint sales, as well as its founder flexing in a Lamborghini back in November, the wider community have been inclined to dub the scenario a ‘slow rug-pull’.

The show-boating founder in question, Jack Shi, took to the project’s Twitter account yesterday to announce the unfortunate news, where he stated that the team can “no longer continue healthy development of the NEONEXUS project,” and that he would like to “hand over the project to our community, or a community-selected party for takeover if that's feasible / possible”.

In addition, Shi took to the project’s 13,000-member Discord server to explain the reasoning behind the project’s ceasing of operations, where he stated that the drop in price and overall interest in SOL (the project’s adopted crypto) has made it “incredibly difficult” to grow and continue the project.

Although the story will likely be remembered as one which showcases the frequently discussed risks of engaging with the NFT and crypto space, it is also a prime example of the vigilance and solidarity in which the community possesses for one another. In wake of the news, many NFT projects have reached out to NeoNexus community members to offer them support. Some projects are even offering whitelist spots for upcoming mints to anyone who responds with ‘NEONEXUS’ in their Discord server.