NFT of Nelson Mandela’s Arrest Warrant Sells at Auction for $130,000 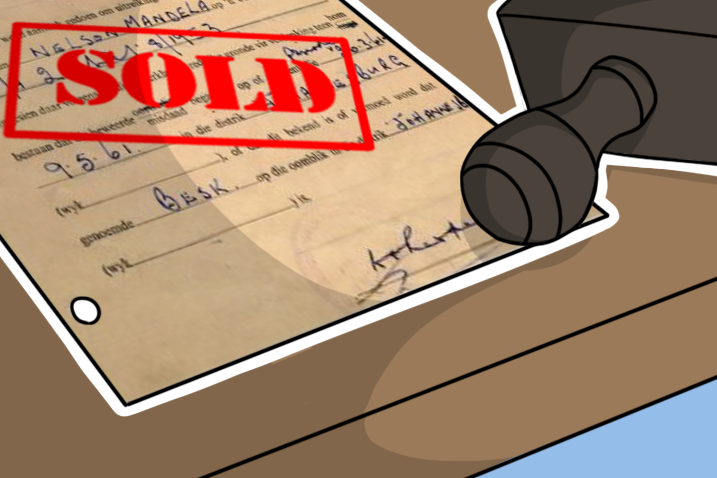 The original warrant for Nelson Mandela’s arrest has sold at an auction on Momint NFT marketplace, for a whopping $130,000.

The sale’s revenue will be donated to The Liliesleaf Museum Heritage Site, a place which is dedicated to showcasing the country’s fight for democracy. In addition to the NFT itself, its holder will also receive exclusive access to the original document, which was donated to the heritage site back in 2004.

The Liliesleaf Museum Heritage Site serves as an important education centre for South African history and apartheid, as it was formerly the secret headquarters of the African National Congress, where Mandela and other party leaders would hide from authorities. Its importance has already been highlighted by a previous blockchain related donation last year, where it received almost $50,000 following the auction of an NFT of a pen gun owned by Mandela’s fellow freedom fighter, Oliver Tambo.

As many charity-infused NFT auctions have already demonstrated throughout Web3’s lifespan, the digitalised continuation of the Mandela’s iconic legacy serves as the latest example as to how blockchain technology can be leveraged in order to better and enhance humanitarian causes.