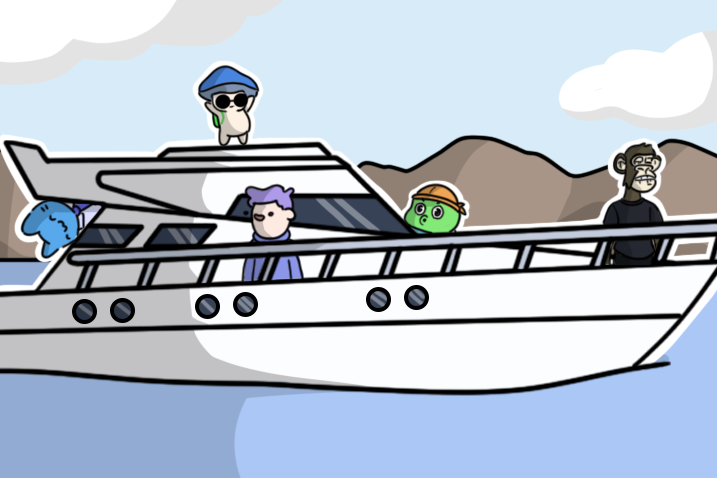 The world’s first NFT yacht sold last week for a whopping $12 million, which serves as ownership to a brand-new, physical 110-foot vessel.

Legendary naval architect Gregory C. Marshall is the designer behind the IRL 110-footer, which will be built by Canada’s ‘Tactical Custom Boats’ across a 36-month construction period.

Upon its completion, a second NFT will be minted for the owner, which will include all metadata from the intricate build. Tactical Custom Boat’s CEO Tim Charles stated that he decided to use the NFT business model to ‘simplify’ what is often a complex build process, as all design and build data will be neatly integrated into the NFT file. In addition, the anonymous Texan purchaser of the Yacht NFT said that his new digital-come-physical asset could prove “useful in ways I had never imagined—like having all the data from my vessel at my fingertips. It will be a real adventure”.