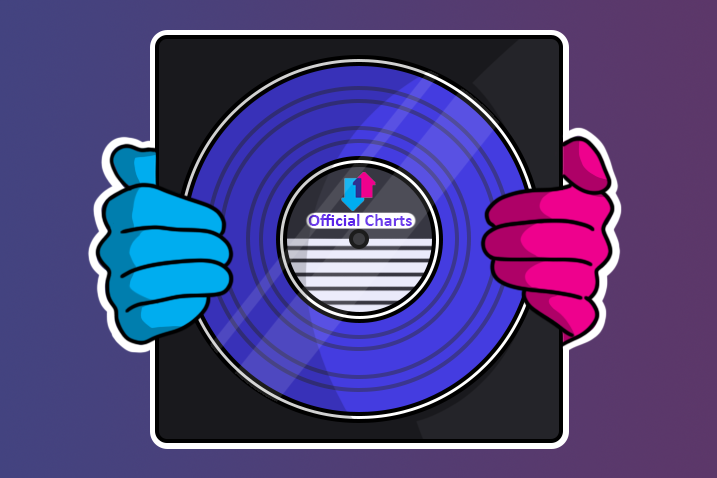 For the first ever time, the Official Charts Company has approved for an NFT product to be included towards sales on the UK’s Official Albums Chart.

The landmark NFT concept will come through the new album ‘How Will I Know If Heaven Will Find Me?’ from British band ‘The Amazons,’ where three separate ‘Digital Boxset Editions’ will be dropped as NFTs in the months leading to the album’s release on September 2nd.

The NFT offering included in the special editions will be an animated, unreleased photograph taken from a key moment of the band’s past, with each purchaser to receive the same image for the first drop, another for the second, and another for the third. The band's blockchain endeavours will continue beyond the album’s launch, as each animated photograph NFT will serve as a fan pass to further, exclusive content.

With the UK’s Official Charts claiming to have always strived for evolution in the way fans buy and consume their favourite music, the first-of-its-kind NFT effort was more of a matter of ‘when’ not ‘if’.