Pair Arrested For Their Involvement in $1.1 Million Rug Pull 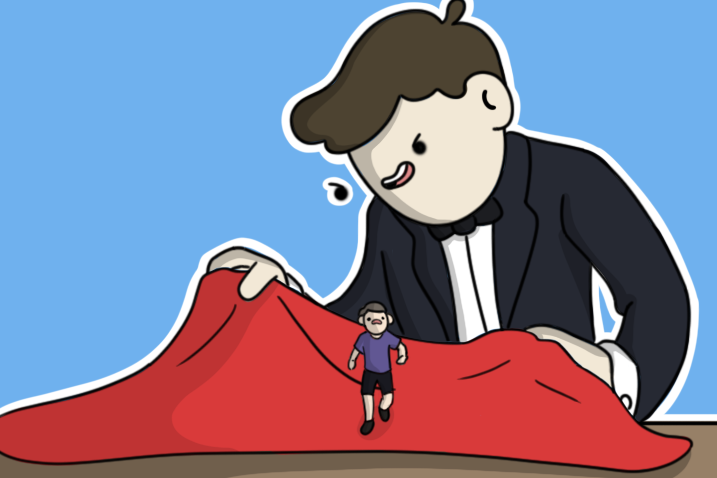 The two culprits were arrested in LA after an investigation into their fraudulent behaviour began in January. They have been charged with fraud and money laundering after shutting down their ‘Frosties’ NFT project after selling its 8,888 NFTs (each at a price of roughly $130) and then deceptively transferring the funds to a series of separate crypto-wallets.

Of course, such menacing behaviour left the Frosties NFT community, who had sold out the highly-anticipated collection in less than an hour, without any of the promised rewards (which were said to include 3D versions of their Frosties avatars, as well as a Frosties game).

Despite stating that they had no intent on keeping the project going, the pair remained confident that a follow-up series called ‘Embers’ could have been launched in its wake. Of course, such project will no longer come into fruition, despite the pair (surprisingly) making a $50,000 charity donation, which was included in the Embers roadmap.

It seems that the current prevalence of rug pulls in the NFT space is showing no sign of slowing down. So again, this story is another firm reminder to remain extremely diligent when deciding which projects to invest in.