Polygon Pledges a Carbon Negative 2022 With the 'Green Manifesto’ 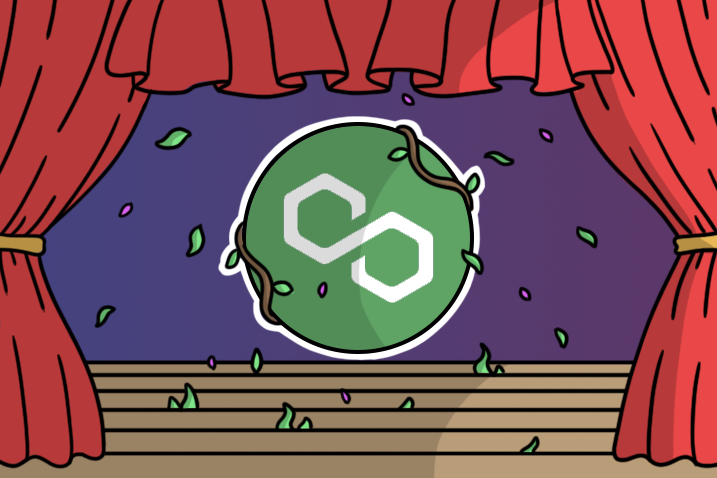 Polygon recently launched its ‘Green Manifesto: a smart contract with Planet Earth,’ which publicly disclosed the blockchain’s commitment to becoming carbon-negative in 2022.

Reaching a negative emissions total and becoming the world’s first climate positive blockchain won’t come over night however. First, it must improve on the 90,645 T/CO2e which it emitted last year. To do this, the manifesto outlines Polygon’s plans to offset its carbon footprint by buying extra credits to become carbon negative and hosting various initiatives. Polygon also plans to distribute resources to partners to encourage them to join the pledge, and provide easy donations for NGOs fighting climate change (through the Polygon DAO).

To implement such development strategies, the blockchain has created a dedicated fund of $20 million.

It also appears that the company has already got its sustainability ball rolling, as it has formed a collaboration with environmentalist company KlimaDAO. Using the data provided by the research firm, it will be able to calculate and offset the carbon impact of its ecosystem in its entirety, further accelerating its trajectory towards becoming carbon negative.