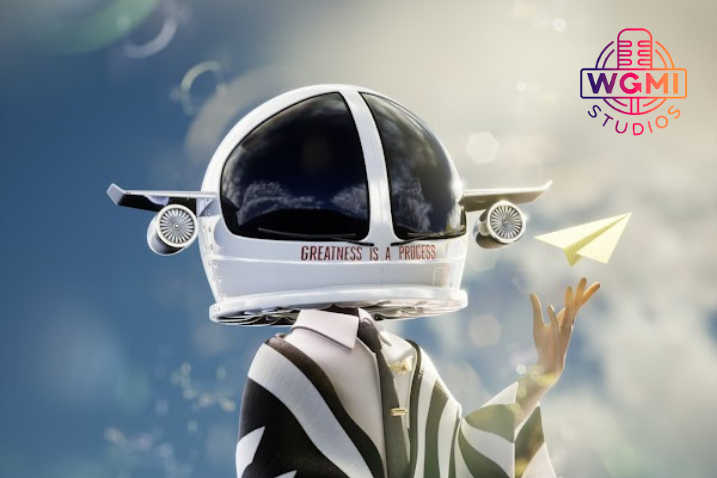 Approximately 34 million dollars in Ethereum has now become inaccessible due to bugs that were found in Akutar's smart contract. ‘Akutar’ is a high-profile 3D avatar project created by artist @micah_johnson3 with a total supply of 15,000 NFTs in its collection. The story of Akutar is inspired by the questions posed to him by his nephew in real life, questioning whether an African American could ever become an Astronaut.

Akutars NFT launched on Friday via a Dutch Auction starting at 3.5 ETH, where the price gradually decreased over time. Shortly after the Dutch Auction started, a Twitter user named Hasan (@notchefbob) warned the community of an issue with the Akutar smart contract and wrote that he was told by the project’s developers that there were no such vulnerabilities and failsafe measures would be put in place to take care of any potential issues.

Shortly after Hasan’s announcement, a user ended up triggering the exploit. The supposed “fail-safes” put in place broke the ‘process refunds function’. No refunds nor any withdrawals can be from the Akutars Dutch auction, effectively putting 11,539 ETH, approximately $34 million at the time, stuck in contract limbo without any recourse.

This meant that Akutar's team would not be able to withdraw any funds from the Dutch Auction, and NFT owners, who were due to a 0.5 ETH refund for holding a mint pass, were potentially at a loss. The founder of this project, Micah Johnson, owned up to his costly mistake while ensuring the NFT community that all of the 0.5 ETH refunds that were due would be paid from his previous project’s treasury (Akutar Gen 1), and that the project will be getting rebuilt “brick by brick”.