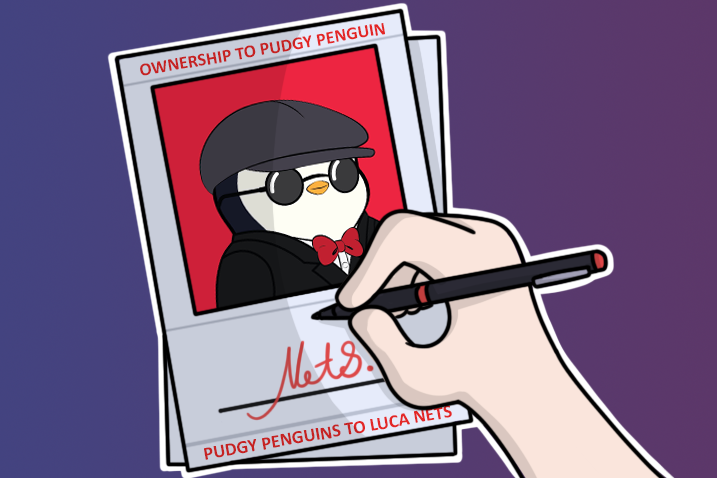 An entrepreneur going by the name of Luca Netz has purchased the previously-maltreated Pudgy Penguins NFT collection.

To acquire control over the 8,888 collection of cuddly PFP penguins, the LA-based business mogul forked out a cool 750 ETH ($2.5 million).

The long awaited sale will see Netz, along with his collaborator Cameron Moulène and multiple other stakeholders, reinvigorate ‘The Huddle’ community. This all comes after the former Pudgy Penguins owners were ousted after draining the treasury, while also failing to deliver on multiple stated goals.

In the wake of Netz’ highly anticipated acquisition, the collection, which has already amassed over 52,000 ETH (around $171 million) in OpenSea trade volume, has seen its floor price jump to as high as 2.5 ETH (which is around a 1.5 ETH increase).

Netz has announced that he intends to turn the IP into “a brand that’s known both in and outside of the NFT world”. In contrast to its previous owners, 'The Huddle’ community would be reasonable to place trust in Netz' ambition, as he also announced that a 0.1 ETH Pudgy Penguin purchase last summer was his first plunge into NFTs, further showing his commitment and genuine passion for the project.