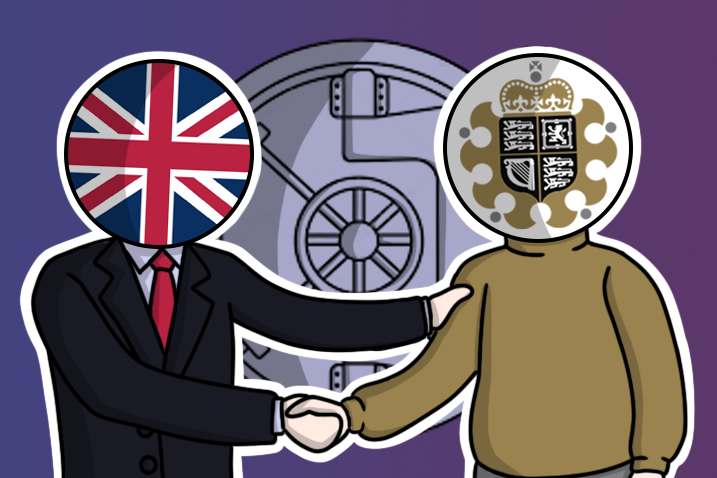 The United Kingdom government Treasury has announced that it has asked the Royal Mint to create an NFT to be issued later this year.
‍

‍
The NFT announcement was part of a series of announcements by the Economic and Finance Ministry to make the United Kingdom a global cryptocurrency hub.

Such initiatives will include bringing stablecoins within regulation to pave their way for use in the UK as a recognised form of payment. The UK government also intends to introduce an infrastructure sandbox, which will enable firms to experiment and innovate in the crypto sphere.

“This decision shows the forward-looking approach we are determined to take towards cryptoassets in the UK,” the Treasury said on Twitter, posting a picture of the royal coat of arms on a blue background.