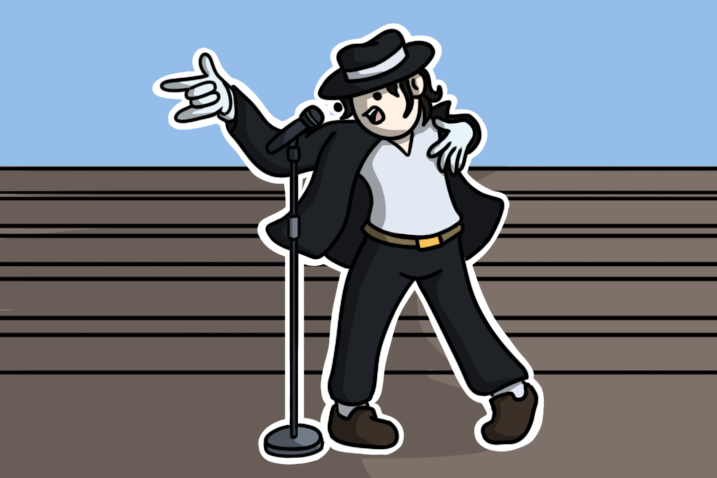 British songwriter ’Gil Cang’ is turning a portion of his stake in Micheal Jackson’s ‘Whatever Happens’ into an NFT. The song was co-written by Cang, and featured on Jackson’s 2001 album ‘Invincible,’ which has amassed over 8 million sales worldwide.

The exclusive NFT drops today on NFT platform Delicate, a marketplace which caters to the demand for high-end digital assets.

The NFT is embedded with 10% of the song's net publishing income, which equates to around a quarter of Cang’s overall entitlements. It will also come with a signed, handwritten, copy of the song's lyrics, as well as a framed platinum disc. If ever wanting to re-sell the NFT, the lucky owner will require the written consent of Cang.

The innovation is another example of how NFT technology is able to democratise the power and reward which is embedded into all creative productions, which Cang alluded to when describing his motivation behind the initiative: *“I think the future involves the breakdown of all big corporations controlling art forms and that is of interest to people”. *