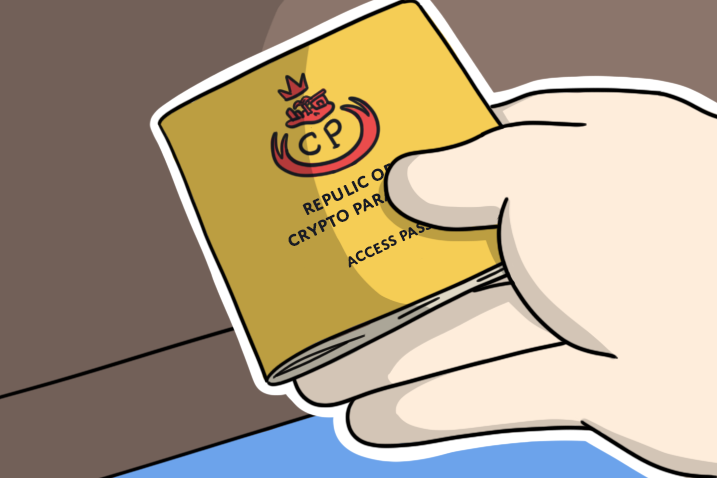 Thanks to a team of crypto-come-property developers, as well as those who govern the South Pacific region of Vanuatu, the dream of vacating to a Web3-centric tropical island, where cryptocurrencies are the only form of barter, can now become a reality.

However, there will be one thing standing in your way of gaining citizenship to such an island - a $130,000 NFT.

Vanuatu homes approximately 80 islands, with ‘Satoshi Island,’ a 32 million square foot rock named after the founder of Bitcoin, being one of them. The region’s ministry of finance has given the green light for developers to begin transforming the island into a ‘crypto paradise,’ where NFTs will govern who can live there.

The island is made up of 21,000 blocks, with each block being split into 10 NFTs. The purchase of a Satoshi Island Citizenship NFT will grant you with ownership of one of these blocks, which you can then build residential or commercial spaces on, or even combine with neighbours to make even bigger structures. Such spaces will also be able to be sold or leased out.

The developers behind the project not only have the ambitious goal of making the remote island ‘a home for crypto professionals and enthusiasts,’ which will be considered ‘the crypto capital of the world,’ but they also have an equally ambitious plan of bringing the project into fruition before the end of 2023.

This novel venture, which can be seen as a realistic and exciting depiction of how Web3 can manifest itself into the future of our physical realm, has generated a lot of traction - having already cultivated an application list of over 50,000 people.