SpaceX and NASA to Take an Azuki NFT to Space 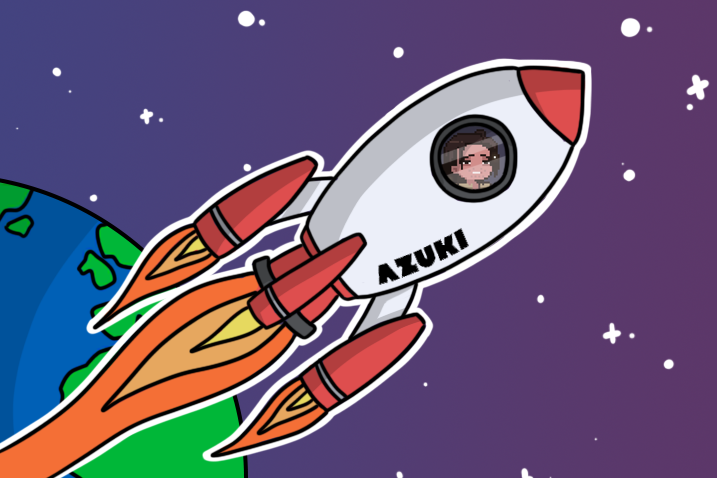 On 23rd April, Bobu the Bean Farmer (Azuki #40) will be joining NASA and SpaceX on the 31-day Crew-4 space expedition to the International Space Station.

Bobu the Bean Farmer is an Azuki NFT that is part of an experimental governance initiative that allows Bobu Token holders to vote on proposals which control how Bobu’s IP is developed. You can learn more about Bobu in the Twitter thread from Azuki below.

For the digital asset to reach space, a Ledger Wallet containing 2,000 Bobu Tokens (around $1 million) will be onboard the space vessel. When the ship reaches orbit, the Azuki character will be the first NFT with private keys to be sent into space.

To add an extra layer of productivity to the mission, Azuki has also partnered with student search organisation STELLAR, who will be running a study on energy output and electrical characteristics of a Microbial Fuel Cell (MFC) run in a microgravity environment. The Bobu Treasury will also be making a donation to help fund the organisation’s future research, with Bobu Token holders voting on the amount to be given (between 2 ETH to 8 ETH).

To celebrate the event, Azuki will not only be streaming the rocket’s lift-off in real time on Youtube, but it’ll also be giving away 1 BEANZ and 1 Bobu Token, so make sure to check out its Twitter page to enter.