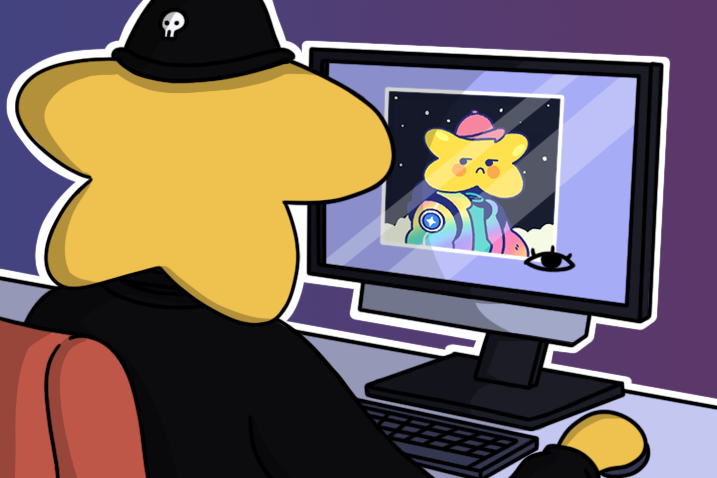 The NFT project Starcatchers has been the talk of the town as one of the project’s lead former artists, Beutrec, has recently been exposed for some unethical business practices.

Less than 48 hours ago on April 5th, the lead business developer and co-founder of the Starcatchers NFT project, Maurice, issued a formal apology to the Starcatchers community as well as bringing into light what had been going on behind the scenes.

Maurice tweeted a post explaining how their former lead artist, Beutrec, used a burner account to purchase a ‘rare mascot’ Starcatchers NFT before the collection was officially revealed to the public, unbeknownst to his team.

Maurice went on to explain how the day before the official reveal of the Starcatchers collection, private collection information pertaining to each edition number and the associated traits was uploaded to a private cloud server which was only accessible to the project founders.

According to Maurice, Beutrec ended up using this insider information to purchase an extremely rare mascot NFT for 1.5 ETH during the pre-reveal process. This same NFT, along with a few other rare ones, were then resold back to the unsuspecting Starcatchers team valued at around 50 ETH in total.
‍

Beutrec issued a public apology earlier today, explaining his departure from both Starcatchers and Boki NFT projects. Beutrec explained how this was a decision that he made on his own, and he was the only person responsible for what had transpired behind the curtain. A total of 50 ETH was returned to the Starcatchers Community Treasury to make up for all of the gains that Beutrec had made off with during the pre-reveal ordeal.