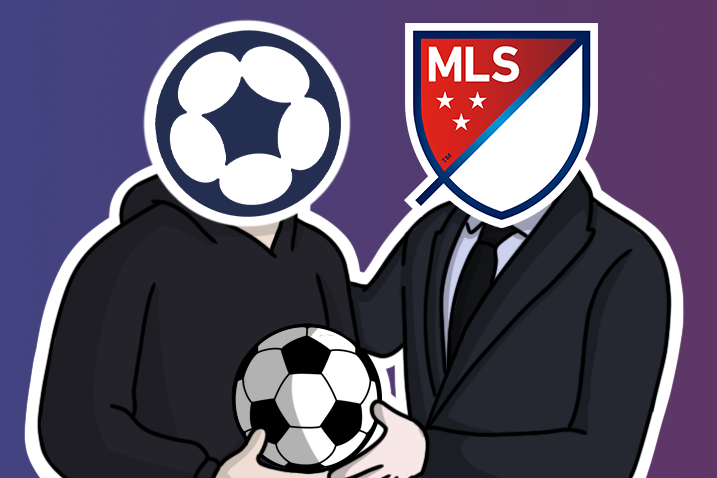 The deal will see the eventual launch of Sorare NFTs for all 28 MLS clubs and players, which will be able to be traded via cryptocurrency or credit card, or put to use on the virtual field within Sorare’s fantasy football league game (which already features 8 different leagues).

Despite the sport still largely perceived as an emerging force within North America, Sorare have stated that the USA has consistently stood as one of the project’s largest markets. With this in mind, the project hopes that the onboarding of its domestic league will not only benefit the expansion of its NFT concept across the region, but also accelerate the growth of the sport in general.