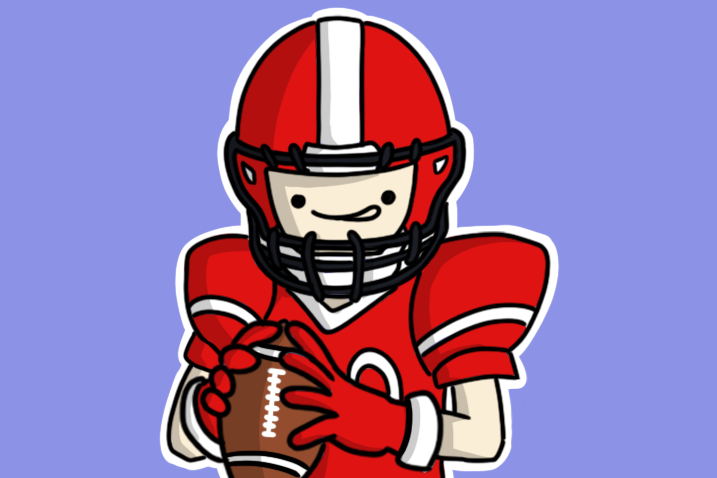 As NFL franchises continue to expand their Web3 ambitions, the league's Business Ventures Committee have come together to make some alterations to its blockchain-related policies.

The meeting’s discussions cultivated many new changes, starting with allowing clubs to enter sponsorship ties with blockchain-based exchanges and wallet companies. Teams will also be able to accept advertising opportunities from NFT companies (i.e. the wide-range of platforms and marketplaces), though such sponsorships will not be allowed to entail changes to team’s marks and logos.

Other limitations include the rule that teams will be restricted to making short team deals that expire before the 2025 season, whilst they will also be limited in their ability to sign licensing deals for NFTs. Approved NFT deals will only be those which are “permitted in connection with League-level NFT partnerships,” which, to date, includes deals such as the NFT ticket deal with Ticketmaster, the NFT Card offering with Panini, and the NFT Video Collectibles deal with Dapper Labs.

The committee’s stance of allowing a limited amount of deals with regards to fan token companies remains unchanged, and teams will still be unable to directly promote cryptocurrencies due to the realm’s connection with illegal activity.