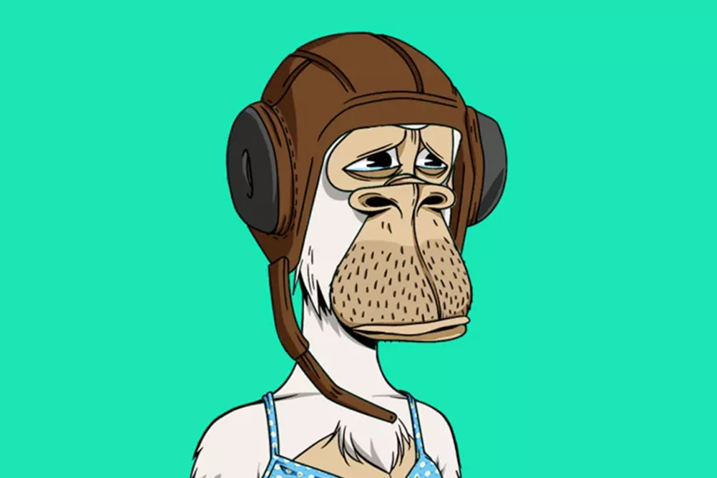 Universal Music Group’s (UMG) label 10:22PM have acquired Bored Ape #5537 for around $361,000. The NFT, which has been named ‘Manager Noët All,’ will be plunged into Web3 musical stardom from the offset, as she will act as the manager of ‘Kingship,’ the BAYC band which was formed by the label in November.

Manager Noët All will manage the three Bored Ape’s and single Mutant Ape which make up the band, who each have their own UMG-cultivated, rockstar-like backstory.

UMG have stated that in time, the band will produce music, give virtual performances, and host other community-based experiences across the metaverse, with Bored Ape and Mutant Ape owners getting early access to such events. To do so, the company have enlisted a team of animators to turn the 2D PFP portraits into personable, 3D beings.

Although bands such as ‘Gorillaz’ have already established and validated the place of virtual bands in the music industry, Kingship's unique combination of NFTs, music, and life-like animated characters, will certainly be one for the mainstream history books.