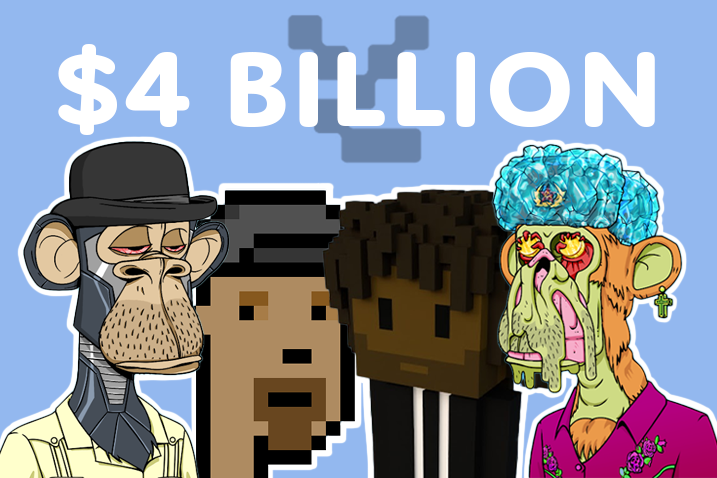 All-in-all, the new injection of funds bolsters the start-up’s valuation to a whopping $4 billion.

More information has also been announced with regards to the recently teased ‘Otherside’ platform, which we now know will be a Web3 MMORPG, where NFTs (such as from the array of collections featured in the teaser trailer) will serve as playable characters across the gamified, ApeCoin-governed metaverse.

Yuga Labs also stated that ‘a few different studios’ are helping to develop the game, with more information on the project to be released in April.